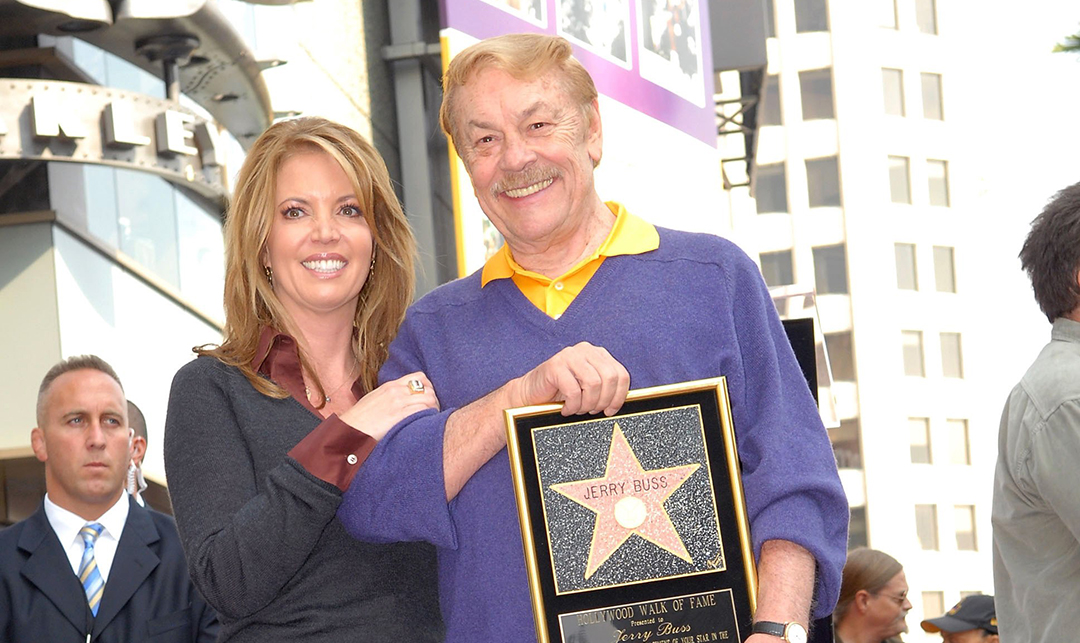 Ravi Achar: The Business of Curing a World of Ills When You’re a CEO, You Don’t Have Time to Play the Victim Family offices are getting serious about private equity. They are steadily building their own buyout operations and making direct investments in private companies, often competing with traditional private equity firms in the process.

PitchBook, a research and data collection firm, reports a substantial increase in direct investments by family offices. It recorded 97 such deals in the U.S. in the past five years, compared to 56 in the previous five. And these figures are likely a fraction of the real total given that family offices tend not to share information about their transaction activity. A 2014 survey by McNally Capital, which helps wealthy families manage their investments, found that 77 percent of families preferred making direct investments into companies.

The Benefits of Direct Investing

There are several reasons why family offices are making more direct investments instead of hiring an outside investment firm and serving as a limited partner. The most obvious is that they are looking for ways to avoid the high fees associated with many outside investors, such as a 2 percent management fee and 20 percent of profits, or carry.

Another reason is transparency. Families are moving away from black box investing where they give their money to an investment firm as a traditional limited partner and let them make the investment decisions. After the Great Recession of 2008, people really started paying attention to what was going on inside that black box and wanted to exercise more control over the investments that were being made.

Competition for private equity transactions from non-traditional players like family offices is clearly on the rise. As family offices grow in size and power, they are seeking new opportunities that can earn ever-higher returns.

The growing wealth of these family offices has paved the way for increased competition for private equity deals. Multi-generational family offices are growing their portfolios and want to explore new opportunities. They are also going down the path of bringing managers on board who are deal people.

“Having an investor that understands family governance and how families operate within a business context can go a long way to contributing to the future success of the business.”

A big advantage for family offices competing for deals is their natural appeal to business owners. Rightly or wrongly, many business owners have an outdated opinion of investment firms as corporate raiders intent on maximizing returns and beholden to investors who demand a return on their investments within a set time period.

Typically, investment firms have about three to five years to put that money to work, a handful of years to grow the businesses, and a fixed period of time in which to exit those investments so they can raise their next fund. The family office is a different model. Family offices can provide longer term capital and there are no limitations as to how long they can hold onto their investments. In this market, that is a very attractive selling point.

Another big advantage is that family run enterprises are eager to partner with family offices because they share many commonalities in their approach to business. Having an investor that understands family governance and how families operate within a business context can go a long way to contributing to the future success of the business.

Co-investments on the Rise

Families participating in direct investments generally haven’t abandoned outside investment firms altogether. Indeed, quite the opposite is true.

Family offices are partnering with PE firms in what are known as co-investments. This is where a family office associates with a PE firm on a deal-by-deal basis, essentially picking and choosing which investments it wants to participate in rather than giving that decision to the PE firm. Co-investing is a growing phenomenon. A 2014 UBS and Campden Wealth family office report found that about 80 percent of family offices had participated in co-investing.

Many family offices see co-investing as a win-win because they get to invest directly in deals alongside a PE firm and, at the same time, do not have to pay any extra fees to the PE firm. They also don’t have to hunt for the deals themselves, which often entails raising their profile in the marketplace, which many family offices are loathe to do.

[For more on CohnReznick’s approach to Corporate Accounting click here]

The bottom line is that family offices represent an increasingly important source of capital for private companies in the market. From a seller’s perspective, family offices are another avenue they may not have thought of before. And for some businesses, there are real advantages to working with a family office.

As family offices take on the challenges and responsibilities they once entrusted to their investment firms, they need to adopt many of the strategies that CohnReznick advises for private equity firms. To help ensure success and maximize the value of their investments, family offices need to conduct proper due diligence, ensure there is reliability on financial data (including audits or reviews), embrace effective tax strategies and audit practices, strive for operational efficiencies, and better manage risk by adopting programs such as cybersecurity best practices.