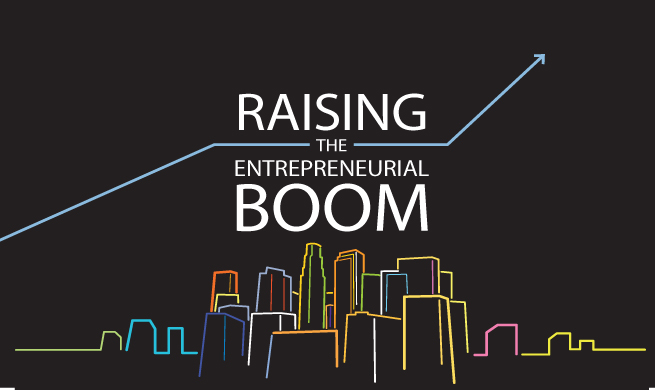 Companies investing in developing the next blockbuster video game or digital app incorporating the likeness of real persons, may want to pause a moment before launching, to ensure a hot new product doesn’t become a legal hot potato.

One key legal issue at the intersection of sports, media and business today relates to the creation of media (such as a video game) that includes elements based on or inspired by public personalities.

Whether a personality is an athlete, musician, movie star, politician or participant in a reality program or viral internet video—we love our celebrities. We love to watch them, talk about them, imitate them and sometimes we love to hate them. As we become intrigued with the looks, voice, talents and exploits of celebrities, we imitate their clothing and hair styles, we buy the products and services that they use, and they become the topic of our everyday conversations. In essence, they are an integral part of our commonly shared modern cultural experience.

Given our fascination with the famous in this pop-culture society, it is no surprise that video game and interactive media developers seek to create celebrity-inspired user experiences to put us in their virtual shoes for a moment. However, depicting aspects of the likenesses of individual persons in your product without their consent, can result in a dangerous, and potentially expensive, clash of competing interests. On one hand, individual celebrities (regardless of their amateur or professional status) will desire to control the manner in which they are portrayed in such media and will expect to participate in the pecuniary plunders of their popularity. The developers, on the other hand, seek artistic freedom to draw from cultural icons that their audience will relate to as the basis or inspiration behind creative expression and communication of new ideas.

Our legal system should be able to balance these competing interests. But the complicated mix of intellectual property rights, state statutes, common law, personal property rights and constitutional issues which make up the developing body of law generally referred to as “publicity rights,” so far draws few bright lines delineating freedom of expression from a celebrity’s right to restrict such use.

“Depicting aspects of the likenesses of individual persons in your product without their consent, can result in a dangerous, and potentially expensive, clash of competing interests.”

In general, the right of publicity protects against unauthorized use of a person’s name, likeness and sometimes other aspects of their personality (e.g., voice, signature, etc.) for commercial use and certain other types of exploitations. The majority of states recognize some form of publicity rights, and 19 states (including California) have enacted specific statutes designed to protect against such unauthorized exploitation. In some states (including California) the publicity right is an assignable property right that survives the death of the individual and may be passed on to heirs. In other states, however (such as New York), it is a non-assignable personal right of only the specific individual human being and is applicable only during their lifetime.

Considering the competing interest to not unduly inhibit creative expression and free speech, publicity rights are subject to various limitations. Some limitations are specific to each state and may be codified in the applicable statutes. For example, in California, “use of a name, voice, signature, photograph, or likeness in connection with any news, public affairs, or sports broadcast or account, or any political campaign, shall not constitute a use for which consent is required.”

In addition, even if use is not limited by statute or common law, publicity rights are generally limited by application of First Amendment rights. As publicity rights have developed through our legal system, the courts have struggled to balance the competing interests of First Amendment and a right to protect against unauthorized commercialization of one’s likeness. As a general matter, an individual’s consent would not be required if the use of his likeness or other applicable personal trait is in an artistic work that incorporates a substantial creative element over and above the mere depiction of the person. The applicable judicial precedent, however, has evolved into a confusing morass. Lacking a common approach to make legal determinations and resolve this conflict, courts are employing differing standards and tests, which are nuanced, inconsistently applied and sometimes incompatible.

Given the complexity of the various laws applicable to the rights of publicity, creators and producers of digital media should proceed with caution and counsel if their work is based on, or inspired by, the name or likeness of specific individuals. Unlike the virtual scores in a video game, the stakes in this legal back and forth have real world financial implications.