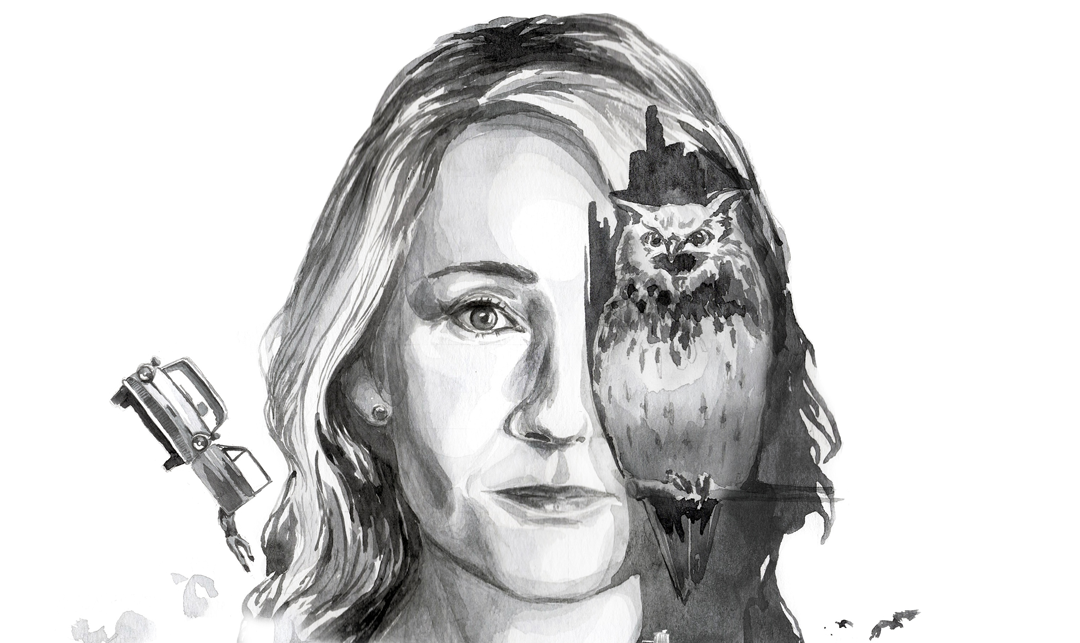 How Investing in Storytelling Can Make Your Company More Profitable Automotive innovation has embraced a long evolution of the electric plug-in hybrid. Early electric models in the 1800s proved exciting but unsuccessful on the road. Technological advancement unveiled modern models like the Mini E that took stage at the 2008 Los Angeles Auto Show. Today Cadillac continues to raise the bar with its luxury green […]

Automotive innovation has embraced a long evolution of the electric plug-in hybrid. Early electric models in the 1800s proved exciting but unsuccessful on the road. Technological advancement unveiled modern models like the Mini E that took stage at the 2008 Los Angeles Auto Show.

Today Cadillac continues to raise the bar with its luxury green ELR that debuted in 2014. The 2015 model is a sleek, wedge-shaped coup, said to be a premium version of the Chevrolet Volt. The new plug-in extended-range electric vehicle offers cutting-edge powertrain technology coveted by today’s affluent drivers.

After a wall charge, the front-wheel-drive ELR will travel up to 35 miles on a 16.5-kWh lithium battery pack before tapping into its backup 1.4-litre, four-cylinder gas engine. The vehicle’s quiet engine and tight, agile steering make up for minimum backseat space.

Four different drive modes include Standard Touch, firmer suspension and steering, sport, and efficient powertrain mountain for hilly terrain. Hold mode allows drivers to switch to the generator engine and conserve battery power. Though slower than some other hybrids, the ELR is meant to be seen as a fashionable, eco-friendly ride and a conscious, considered buy.

Founded over 100 years ago in Detroit, Cadillac is known for performance, design, and groundbreaking technology. The brand is credited for expanding auto paint colors beyond black, launching the world’s first electric self-starting engine, and pioneering the integration of computer technology into vehicles.

The inaugural Los Angeles Auto Show in 1907 attracted 3,000 people to Morley’s Skating Rink on Grand Avenue. For the 2014 edition, held over 10 days in November, more than one million people filled 760,000-square-feet of exhibit space at the LA Convention Center. “Green” vehicles dominated the festivities’ North American and Global debuts.

As recently as 1992, Mercedes-Benz needed a 6.0-liter V-12 engine to churn out 402 horses. Today, under the hood of their 2015 S550 hybrid, they’re able to hit 436 with a 3.0-liter V-6. Adapting to the rapid increase in fuel-economy requirements, Mercedes is offering up a triumph in technology. As sleek and modern on the outside as ever, the cabin is luxurious and comfortable, providing the driver and passengers with the familiar Mercedes gold standard.

Mirai, Japanese for “future,” is unlike anything else to ever hit the streets and when released will become the first-ever hydrogen fuel-cell car to be offered for sale by a major automaker. Essentially an electric car, the perk of a hydrogen fuel-cell vehicle is that you fill it up with hydrogen gas, which the car converts into electricity. Unlike electric cars, however, a fuel cell vehicle is able to cover 300 miles of range on a single fueling, a five-minute process.

Monumental moments in the history of the alternative fuel vehicle The All-New 2021 Tahoe and Suburban SUVs