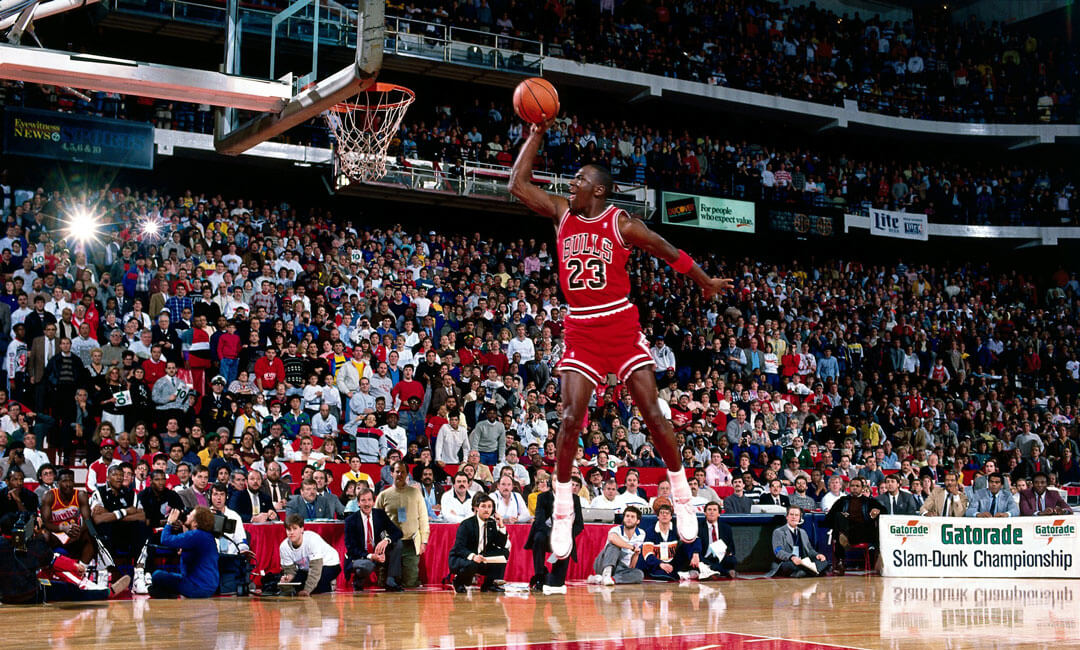 Michael Jordan: A Profile in Failure The Duo Behind the Loeb.nyc Venture Collective on Forging a Good Business Partnership Steven F. Udvar-Házy Is Making the World a Smaller Place Is Your Business Ready for the Cloud? Noah Bremen is the Founder of bdirect Companies, an industry leading retail sales and marketing force behind many of the nation’s hottest products and brands, including Five Hour Energy, Beats by Dre, VitaCoco, NutriBullet, and Muscle Milk, among a host of others. Born in Detroit and raised in Bloomfield Hills, Michigan, Bremen graduated from Michigan State University where he studied marketing and advertising and played collegiate baseball. Once in Los Angeles, Bremen became enthralled with brand marketing while working for Peter Bieler, the innovator behind ThighMaster, as vice president of sales, who instilled in him the value of anticipating the consumer’s needs before they arise. Bremen’s expertise is in bridging the gap between retail stores hungry for the next big thing and to innovative new brands. In that vein, Bremen founded bdirect, a 360-degree provider of sales and marketing leadership for consumer product developers. Bremen maintains offices in New York, California, Washington, and Arkansas. When he’s not in Los Angeles, he spends one third of his time in Bentonville, Arkansas, home to the corporate headquarters of Walmart, with whom he does a large percentage of his business. Bremen also has close ties with Sam’s Club, Costco, 7-Eleven, Target, Walgreens and many other big box retailers. An avid sports enthusiast, his hobbies include baseball, basketball, tennis, skiing, and golf.