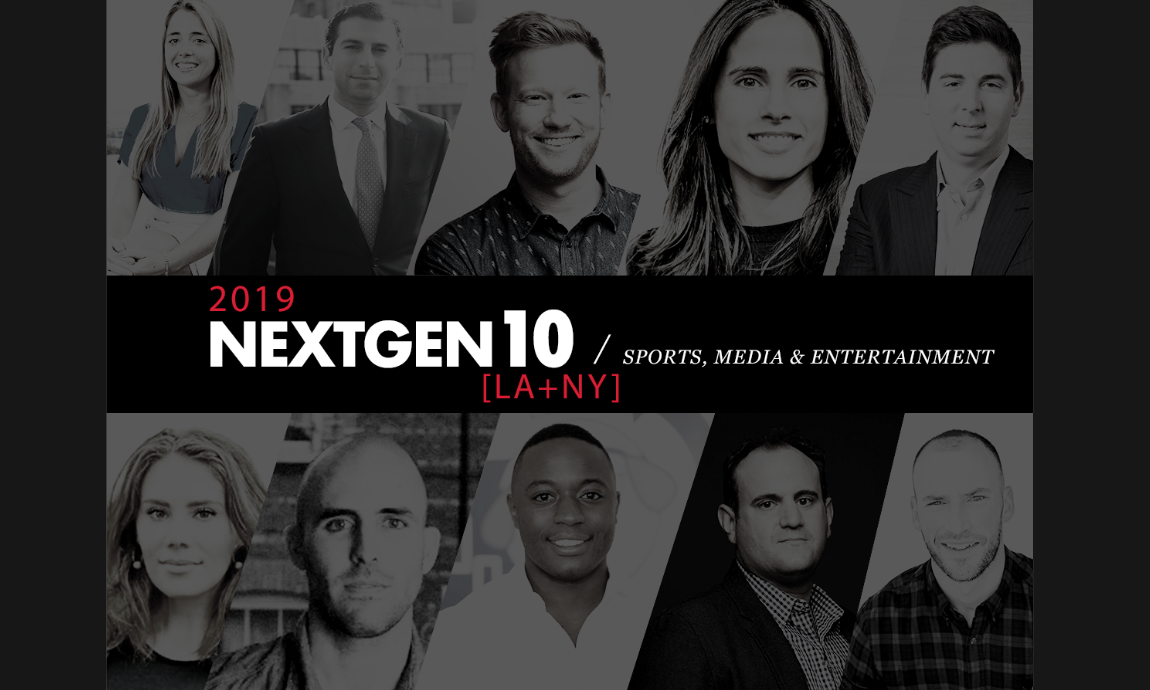 by
Christine Simmons
| The Academy of Motion Picture Arts and Sciences Taking advantage of disruptive opportunities during the coronavirus pandemic.

What Color Is that Swan?

It’s amazing how quickly life can change when you toss a swan into the local pond. Influential commentators such as Sequoia Capital have referred to the coronavirus as the “black swan” event of 2020. Nassim Nicholas Taleb, the author who coined the phrase in his 2007 best-selling book, The Black Swan: The Impact of the Highly Improbable, disagrees. To Taleb, a black swan is a catastrophic event that is unpredictable. Since he, Bill Gates, and others had previously expressed concern about the risk of a global pandemic, Taleb views the coronavirus as a predictable “white swan” event. Regardless of its color, though, we can all agree that it is one hell of a swan.

It is not my intention to wade into the complex political, moral, ethical, and legal issues relating to the coronavirus and the actions of various governments in response to it. Nor is it my intention to make predictions about the economic or social consequences. Others are far more qualified to discuss those matters. I simply observe what by now seems obvious, in that no matter how confident you are in the ability of policy makers to calibrate the perfect response, the negative economic impact of the coronavirus is likely to be felt by businesses and investors for some time.

2008–09 Revisited: “We Are All Restructuring Lawyers Now”

The financial crisis or “Great Recession” of 2008 significantly disrupted the capital markets and saw the collapse or bankruptcy of some very significant global institutions, including Bear Stearns, Chrysler Group, CIT Group, Colonial BancGroup, General Growth Properties, General Motors, Lehman Brothers, and Washington Mutual, as well as the bailout of financial institutions including AIG, Fannie Mae, Freddie Mac, GMAC, and most of the banking industry. The decline in asset prices and widespread disruption in credit impacted companies in many sectors beyond the banking, insurance, and financial services industries. The overall mood of dealmakers noticeably soured, and in late 2008, as daily headlines discussing bankruptcies and bailouts expanded only to include high-profile Ponzi schemers Marc Dreier and Bernie Madoff, one of my friends ruefully remarked, “We’re all restructuring lawyers now.”

While capital market and traditional M&A transactions slowed significantly during the financial crisis, distressed investors became presented with numerous attractive options. Howard Marks and Bruce Karsh at Oaktree Capital were later lauded by The New York Times for their timely $6B bet on corporate debt during the height of the financial crisis, as was Leonard Green & Partners for its timely $425M minority investment in Whole Foods. Overshadowed in the media by high-profile, pre-crisis bets on the overheated real estate market by the investors profiled in Michael Lewis’ 2010 book The Big Short and others, these blood-in-the-streets bets at the bottom of the market later proved to be enormously profitable.

One factor in the anticipated wave of distressed dealmaking that wasn’t an issue during the financial crisis is the coronavirus itself.

Equally shrewd was Apollo’s loan-to-own investment in LyondellBasell, then the world’s third largest chemical company with $34B in sales. After acquiring approximately $2B of LyondellBasell’s debt at deep discounts, Apollo was able to steer the company through a successful bankruptcy and emerge owning approximately 30 percent of the equity, which later turned into a $10B profit. It is noteworthy that one of the most successful private-equity investments in history was a distressed investment in a chemical company, an industry that was not overly exposed to the root cause of the financial crisis. The company was simply over leveraged as a result of the pre-crisis merger of Lyondell and Basell, and was unable to maneuver as the crisis accelerated. It found itself the mere victim of the “contagion” that was at the time so widely discussed on the local business channels.

The Covidiot’s Guide to Dealmaking

If you accept the premise that a number of industries, indeed all industries, will be impacted to some degree by the coronavirus, you will expect to see dealmakers running many of the plays from their old financial crisis playbook. Debtors and issuers will likely be seeking relief with standstill and forbearance agreements, and many may run to their current equity investors for additional working capital. Down rounds and dilutive issuances may be on the horizon, and some investors will soon be reviewing the pay-to-play and anti-dilution provisions of their preferred equity securities.

Restructurings are also anticipated to accelerate dramatically as cash-strapped borrowers run out of lifeline. Many debtors will seek bankruptcy protection to reorganize, and a number of sizable companies have already reportedly filed or are seeking to file to reorganize under Chapter 11. Shrewd dealmakers will sense opportunities by purchasing discounted debt and providing debtor-in-possession financing packages. Smaller debtors may seek to take advantage of the new Subchapter V Small Business Debtor Reorganization provisions, which as drafted provide a more streamlined process for debtors with less than $2.725M in debt. As part of the recently passed CARES Act, that limit was increased to $7.5M for the next year.

As in the financial crisis, it seems likely that a significant portion of distressed situations will be resolved via an abbreviated pre-packaged or pre-negotiated plan of reorganization, or entirely out of court through a negotiated workout. After all, a bankruptcy reorganization requires significant time and expense. If the various stakeholders act quickly, transparently, and with realistic expectations, it is very possible for all groups to reach a negotiated solution that leaves them better off than in a contested insolvency proceeding. Speed of execution is at a premium in these types of transactions, however, as the stakeholders often find themselves in a race against time to rescue the debtor before news of its financial uncertainty builds momentum and scares off key customers and internal talent.

This Time Really Is Different

One factor in the anticipated wave of distressed dealmaking that wasn’t an issue during the 2008 financial crisis is the coronavirus itself. The financial crisis was indeed a severe, perhaps even a black swan, event, but at its core it was a financial and economic event. The coronavirus, on the other hand, remains a highly contagious pathogen not fully understood by policy makers and experts. Additional waves of infection remain a possibility, and governments likely will continue to enact significant laws to address health and safety concerns as well as to ameliorate the economic fallout. Consumer behavior is also likely to change voluntarily as a result of the virus. Accordingly, investors will need to model perhaps a much greater degree of uncertainty than normal in analyzing new investment opportunities. Due diligence checklists will be expanded, and new experts will be consulted to help predict a target’s long-term, post-closing performance.

In discussing his now-famous investment in corporate debt during the depths of the financial crisis with his Oaktree team, Karsh is quoted as saying, “Either this is the greatest buying opportunity of my career, or the world is going to end.” Since Karsh reasoned that his clients would have more to worry about than their Oaktree investment if the world was ending, he chose to take advantage of the buying opportunity. Many investors are starting to view the world today as Karsh viewed it in 2008 and are seeking those unique buying opportunities.