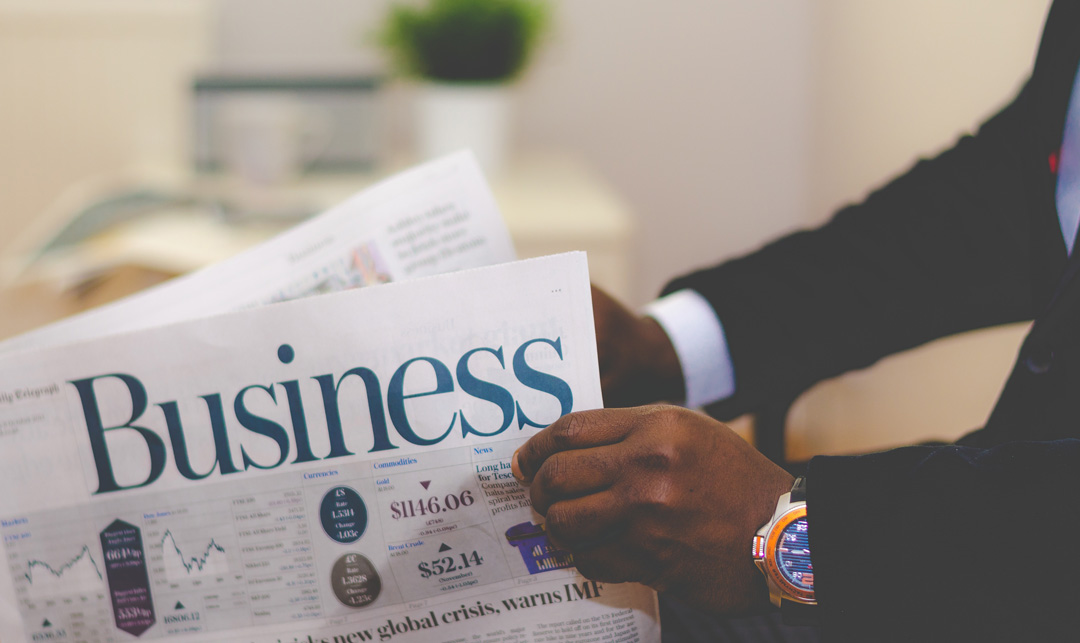 Michael Loeb is a serial entrepreneur with bold exits with companies like Synapse Group and Priceline.com. He is the founder and CEO of Loeb.nyc — a company factory and venture collective with a deep infrastructure in marketing, operations and tech development.

‎Consider an alternate universe where the failure rate is 4 out of 5. So, 80% of the time you turn on the lights or TV, or walk into an elevator … nothing. Doctors would optimistically give you a 20% chance of survival, accountants would most likely have you pay someone else’s taxes, your phone would misconnect the vast majority of time, and only a fraction of the news would be reliable.

Crazy, right? So why is this acceptable for venture capital? VCs proudly admit to a success rate of 1 in 5. From my vantage point, this causes huge problems of a fundamental sort. Foremost is the cost of capital. Rare winners carry the mighty burden of many losers plus VC overhead (Harvard educations don’t come cheap) plus VC profits (neither does detached housing in Menlo Park). All this gets baked into the cost of a deal with sneaky terms. (Spoiler alert: They slay with terms.)

Another is the megahit-driven mentality. Like a homerun hitter who insistently swings for the fences, it is the four-baggers who maintain the venture adventure. Notably, even the most renowned names in the business have a ghastly batting average but a respectable ROI because of a dash of Uber or a whiff of AirBnB—neither of which, it serves to remind, have yet to make any profit but bountiful marked-to-market gains for VCs and, with luck, genuine financial gains for early investors.

What’s wrong with all this, you ask? Plenty, I’d argue. Whatever happened to the low-risk, reliably returning startup that only had the potential for a (measly) nine-figure valuation? Plus, the rush to the entrance to buy into the big one also accounts for the bloated valuations: so much money, so little equity to spread around. Look at Uber: Pundits say the juggernaut will soon go public with a value of $120B, about the market cap of Mercedes, Ford, and GM combined. The difference: The auto companies produce more than half a trillion in revenue and tens of millions in profits. By contrast, Uber may record $10B from rides and lose more than $4B. Something doesn’t add up.

‎Which leads me to the model we’ve created at Loeb.nyc, an approach we’ve applied to launching and scaling our 20-something startups. We started with the VC conundrum: With all the talent and access, why do as few as 1 in 10 VC-funded startups have the type of return you’d write home to your accountant about? We parsed the missing 90% into three buckets—bad idea, bad execution, bad money—and came up with a solution for each.

First, bad idea. Do we have better judgment than VCs? I demur. But instead of debating the point, an object lesson on fund construction. Venture money committed by investors is drawn down as it is put to work in startups. Until a deal takes shape, the capital sits on the sidelines in an asset class that is sure, liquid, and thus low returning, in short, the other end of the asset spectrum from illiquid and risky venture. Professional money managers obsess about asset allocation and a slow-moving VC gets them wiggy. Thus the pressure for deals—even bad ones. At Loeb, we work for our own account, on our own schedule, with our own capital. We decide our fate and choose winners without the outside pressure of quota-hitting.

To guard against bad execution, that second bucket, we mitigate the executional risk with our shared services group, equal in number to the denizens of the companies themselves. Metaphorically, they are the shed of tools that all builders need: research, strategy, legal, sales, finance, accounting, M&A, patents and trademarks, tech (lots of tech), UIUX, and every DtC marketing channel from new school (digital: SEM, SEO, social, programmatic, email, messaging, etc.) to old school (direct mail, inserts, field force, phone, TV, and more). Bereft of the typical withering startup odds but with a heavy dose of the startup vibe and culture, we get great, super-qualified people who comprise the shared services departments. Plus, the startups contribute a vig to the “house,” incentivizing our team with a bit more skin in the game. And the price is right—shared services cost our startups nothing. In our experience, keeping track of vendors with timesheets is not a good use of time and often the source of friction. On the other side of the coin, entrepreneurs should be spending their time thinking big picture, and leave the marketing, ops, and tech to the experts. When we all are working on the same team with a common purpose, the result is pure magic.

We’ve seen more than once that slow and steady wins the race, which is why our investments are usually lifetime partnerships.

About that last bucket, capital: Ours is convenient, patient, and private. In a normal course, entrepreneurs confess that they spend half their time raising money or keeping the money they just raised happy. We give them that half back by being their only (or at the very least go-to) source of capital. Instead of funding companies for only a few months (incubators), or a round or two (VCs), we fund for years and years. And because the money is our own without the additive input of LPs, we allocate the capital when and how we see fit. We’ve seen more than once that slow and steady wins the race, which is why our investments are usually lifetime partnerships.

‎As entrepreneurs and operators, we know firsthand that no two startups are alike. Liftoffs are not smooth and sh*t happens. Every time. No one forecasts meltdown in their budgets, but near-death experiences have occurred in every startup I have ever launched or been involved with. VCs don’t weather the turbulence well since few have been in that position (if you haven’t experienced this yourself, you simply can’t know). When these events happen, capital dries up, particularly if the event is coincident with a recession (and one has to be coming soon).

Consider this calculus: By cutting the risk of each of the buckets in half, the odds of success increase 5.5 fold, to more than 50%. Is the performance proving out the theory? We’ll know in the fullness of time, but we are pleased as punch with our progress thus far. And that is important too. Our Next Battle Is Already Here Father’s Day: Values I Learned From My Father by Jeanie Buss