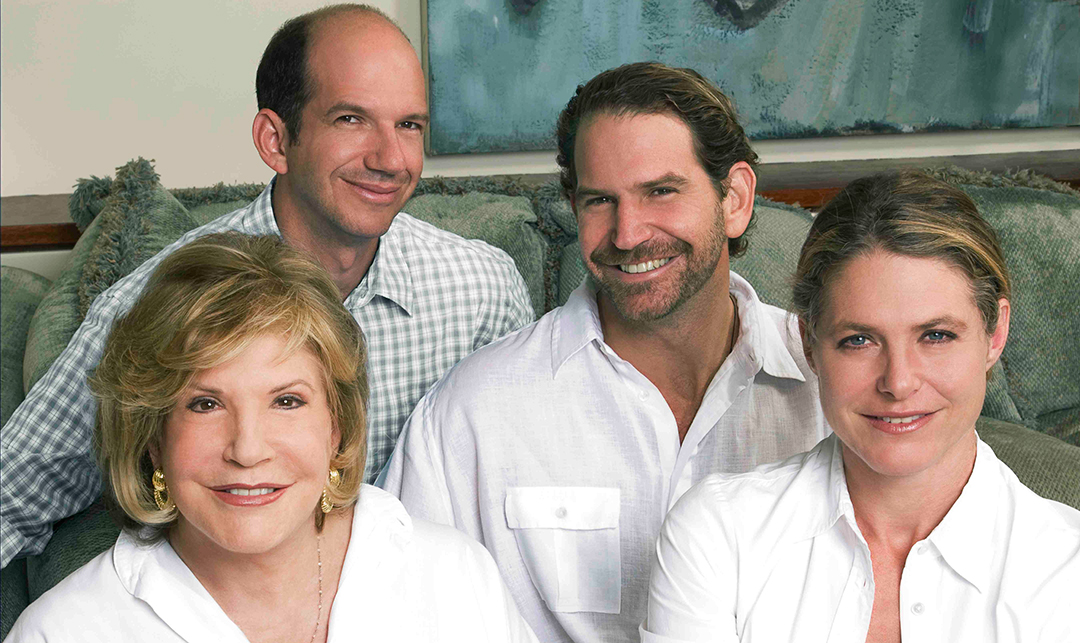 The EPA May Have Lost Some Authority, but the Topic of Climate Change has Never Been So Centric to a Consumer or Business as Now Make the Numbers, Make Your Numbers Why Maintaining Transparency is a Marketer’s Responsibility Uprooting Racism from the Top: A Call to Action for Industry Leadership How I learned to value ROI when making purchasing decisions, even in the ad tech space

Hi. My name is Michael Schaffer, and I’m an ad-techoholic.

Every week, I come across about 10 new advertising technologies that are going to “transform the face of marketing.” New platforms that peer into consumers’ minds and behaviors and phones and computers, and promise to use the power of AI or the cloud or “proprietary algorithms” or a troupe of well-trained chimpanzees to turn that data into sales for your brand.

And I want to believe the claims made by every single one. Ad tech is exciting. It’s cool. It’s shiny and new! At its best, it introduces your brand to new customers at the very moment they’re ready to make a decision about buying your product.

At its worst? It can be a colossal waste of money.

Lucky for me, I employ a team of very smart people whose job it is to use these platforms. And when I get excited about some new piece of advertising tech, I can email them about it. They’ll send me back responses like, “It’ll never work because XYZ …” or, “We already use ABC platform that does the same thing, better.” Or even (very occasionally), “Huh, that does look pretty cool. We should check it out.”

So, assuming you don’t employ a team of ad tech experts, how can you separate the brilliant from the bull**** when it comes to new ad tech?

The simple answer is ROI.

Understand your ROI on any platform, and you can effectively evaluate it against any other platform, or any other place you could be spending your advertising dollars.

This is, of course, a big departure from traditional advertising. Back in the dark days of radio advertising, the success of many campaigns was evaluated on the condition of: “Did the client hear their own ad during their commute?” Television, print, and outdoor can come with the same problem. Even big, smart national brands have to deal with this today.

A while back, I was reading a case study on Old Spice’s brilliant “The man your man could smell like” commercials that launched in 2011. They were an unequivocal hit with consumers, and the big winner at that year’s advertising awards. But when a campaign manager got asked how much they bumped the needle in terms of actually selling body wash, his response was more or less, “We have no idea.” Sales rose around the campaign, but there was no way to confidently attribute that rise to the campaign, or to one of the several other traditional campaigns the company was running at the same time.

Digital ads should solve this problem. With digital, you should be able to track the source of every sale or lead. You should know the last action that a consumer took before they converted, and any digital advertising they encountered along the path to the sale.

Once you understand how much you’re spending to acquire customers on every platform, it’s easy to test any new ad tech that comes along. Just put the shiny new technology against your existing channels.

I say “should” because that’s certainly not always the case. In the past year, our agency has taken over several accounts that had the ability to calculate their ROI on digital, but either weren’t, or weren’t paying any attention to the numbers. In one case, we came in and found that a service provider was paying more than $1,000 per customer acquisition on Facebook – in an industry where each customer was spending less than $50 on their first visit.

In another case, we were asked to jump in on a campaign that had spent more than $100,000 in the last six months, and delivered less than 10 total conversions. Those 10 conversions were worth about $1,000 in total. In both cases, the companies knew something wasn’t working right, but until we calculated their ROI, they weren’t sure what was wrong.

So, the key thing that’ll help you separate the brilliant from the bull**** in ad tech is ROI. How much do you pay to acquire a customer from Google search ads? Display ads? Facebook ads? Instagram? What about sponsored content? And what about the fancy new ad platform you just heard about?

Once you understand how much you’re spending to acquire customers on every platform, it’s easy to test any new ad tech that comes along. Just put the shiny new technology against your existing channels. If the new ad technology demonstrates that you can spend less and sell more, it’s worth investing in. If not, you can thank your knowledge of your ROI for saving you time, frustration, and money.

Once you’re familiar with your ideal ROI, you can let the new ad technologies keep rolling in – all you have to do is pick the winner.