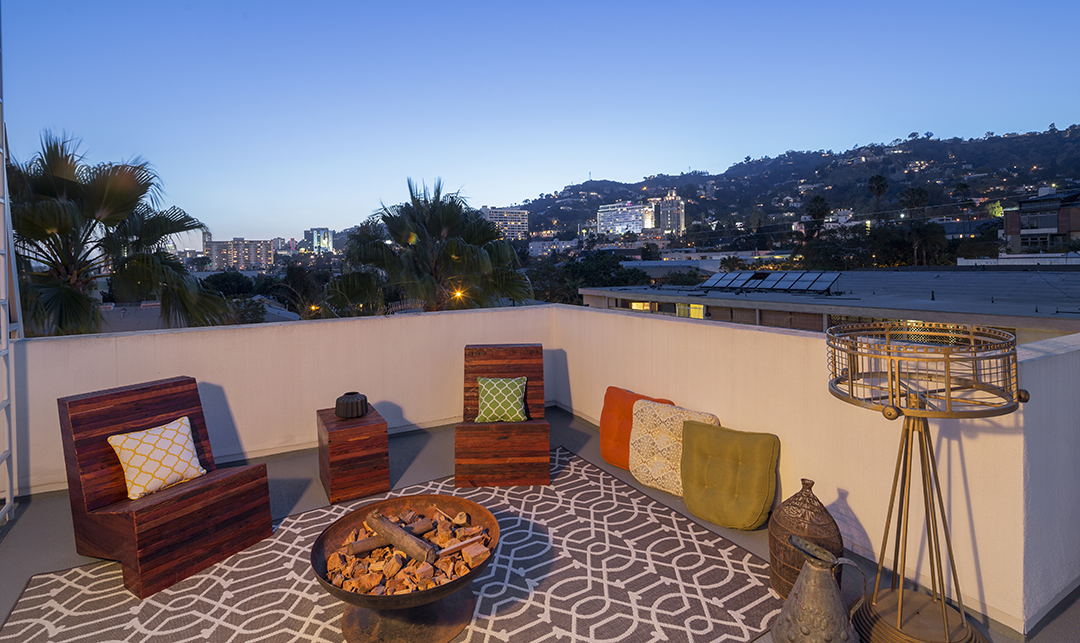 Elon Musk’s SpaceX Is Preparing to Launch Humans Into Space Can Corporate Culture Be Innovative? Companies that practice being first, better, or different are models of success

The pace of innovation is accelerating faster than ever. Our Commercial & Consumer Technology team had a chance to see much of this innovation in action at the recent 2019 Consumer Electronics Show in Las Vegas. Innovation takes many forms, ranging from evolutionary to revolutionary. Countless evolutionary technologies were featured in the main exhibits—improved TVs, more immersive audio, new smart home technologies, new modes of charging, ways to protect and carry mobile devices, the latest gadgets, and more. However, what caught my attention were the revolutionary technologies—the latest in artificial intelligence, advanced robotics, driverless cars, and drone technology, plus the hundreds of early-stage companies that were featured.

We began to think about how companies foster innovation in their enterprises and what common threads exist among these highly innovative companies. What actions or inactions are taken by key stakeholders to encourage company leaders and employees to take risks and think differently? What separates the innovators from the rest of the pack? Like most people searching for answers, we turned to Google. If you input the search term “most innovative companies,” more than 4.3 million results are returned. We decided to review Forbes’ “Top 100 Most Innovative” list and, of course, it was littered with obvious tech and internet titans like Tesla, Netflix, Amazon, Facebook, and Tencent (although Apple and ­Microsoft were notably absent, and Alphabet was way down on the list at No. 79). At the same time, numerous “old economy” companies such as Marriott, Visa, Anheuser-Busch InBev, General Mills, and others were included as most innovative. What’s the link between these businesses? And how do middle-market companies emulate successful companies to stay at the forefront in their industries?

Forbes uses the term the “innovation premium” as the core principle for their rankings. Innovation premium compares a company’s equity market capitalization to the net present value (NPV) of the estimated projected cash flows of its existing business lines. The greater the amount by which the market valuation exceeds the NPV of its inherent cash flows, the higher the innovation premium and the higher the position on the top 100 list. This analysis resonated with me. As an M&A advisor selling or raising capital for companies, we routinely see buyers ascribing widely varying valuations to the same company. Why is this? A company’s valuation must be linked to its cash flows but the ability to garner a premium valuation is only to be achieved when a prospective buyer believes that a company’s leadership and culture will enable it to out-innovate competitors in the future, or that such buyers will enhance a company’s cash flow or future prospects beyond what it could do alone. Leadership in innovation is often the differentiator between a market valuation multiple and an outlier premium multiple.

BE FIRST, BETTER, OR DIFFERENT

The most successful innovators identify consumer trends before they happen—or disrupt existing trends and capitalize on opportunities better than their competitors. These companies provide a working environment that empowers innovation and encourages team members to create, lead, test, fail, and start anew. Innovators also replace themselves by introducing next-generation products before competitors’ step in to fill a void. Apple’s evolution of the iPhone and iPad is the preeminent example of this strategy.

One of our recent clients is emblematic of a strategy to be first, better, or different. In this case, they successfully achieved all three. We represented a highly innovative company called Blue Microphones in its sale to global consumer electronics leader Logitech International (­NASDAQ: LOGI) in 2018, after having previously sold Blue to a private equity firm in 2013. Since its inception, Blue has engendered a unique culture of creativity and innovation in an industry in which the underlying technology dates back to the 1600s.

The most successful innovators identify consumer trends before they happen—or disrupt existing trends and capitalize on opportunities better than their competitors.

Blue’s founder and subsequent leadership led with innovation; all products had unique form factors and sonic signatures and enabled new-use cases. Blue products also featured distinctive names such as the Bottle and Spark, Yeti and Snowball, which were an extreme departure from the traditionally staid microphone industry, where the best-selling microphone is the SM58. With an unconventional approach, Blue immediately distinguished itself in a competitive industry and took this a step further when it debuted the first USB-­connected digital microphones. Its products spoke to the internet generation in a new way due to its design-forward yet retro brand signature backed by brand credibility, having supplied its products to platinum-selling artists and music producers who work with international musical icons such as Sting, Coldplay, Bob Dylan, and Justin Bieber.

Content creators quickly adopted Blue’s products for use with Skype, podcasting, and home recordings, a trend that Blue identified early on and enabled with a suite of affordable microphones targeting next-generation content creators. Fast forward, and Blue is now the ubiquitous tool for digital content creation, having built a broad suite of products to address nearly every consumer recording application. The company’s differentiated culture, consistently ­executed over two decades, enabled Blue to garner a premium valuation in a sale to Logitech.

SOLVE A PROBLEM BEFORE IT EXISTS

Have you ever thought that you wanted your dishware to have self-contained heating elements to keep your food and drinks warm or cold? Innovator Clay Alexander, CEO of Ember Technologies of Westlake Village, Calif., identified this need and embarked on a journey to revolutionize the tabletop industry by incorporating thermal technology into dishware. This spawned Ember, a company that ranked high on the Forbes most innovative list due to its ability to constantly innovate. Ember’s first product, the Ember Travel Mug, launched ­nationally in Starbucks in 2016 and sold out in several days. Ember’s second product, the ­Ember Ceramic Mug, launched in 2017 and sold more than 100,000 units in the first six weeks, earning it the distinction as one of Time Magazine’s 25 Best Inventions of the Year. At the same time, ­Alexander and Ember were conceptualizing new ways to leverage Ember’s intellectual property. Within 12 months, Ember was not only a consumer brand but had also developed products for hospitality and healthcare. Not every company can move this quickly. Ember’s core DNA mirrors Alexander’s philosophy: “Nothing is impossible. There are limits to innovation. Every idea is worth exploring. Move quickly, or the company will pass you by.” Importantly, Ember successfully built its team to support this vision, attracting professionals who thrive in a fast-paced, ­ever-changing environment. This alignment of team and vision is critical to maintain an innovation culture ­successfully.

[For more on Intrepid’s approach to Investment Banking click here]

POSITION YOUR BUSINESS AS A TARGET

For even the most prolific innovators, strategic acquisitions can act as an outsourced R&D function to bolster internal capabilities. Technology heavyweights such as Amazon, Google, Facebook, and Apple acquire dozens of companies each year, paying hefty premiums to acquire revolutionary technologies or innovative companies. Amazon acquired Ring for reportedly north of $1B in 2018; Google acquired Nest and Dropcam for a combined $3.8B; and we saw Facebook become a leading innovator in augmented reality overnight through the acquisition of augmented-reality headset maker Oculus for more than $2B in 2017. Each of these targets shared the attribute of being first, better, or different in a niche category that eventually fell within the sights of a large acquirer.

How do you, the business owner, apply these cases to your own business? Does your company culture support innovation? Is your organization and leadership aligned with your vision? What changes would enhance the value of your company? Building an innovative culture is an important starting point for any company.