Living and Buying … in Southern California 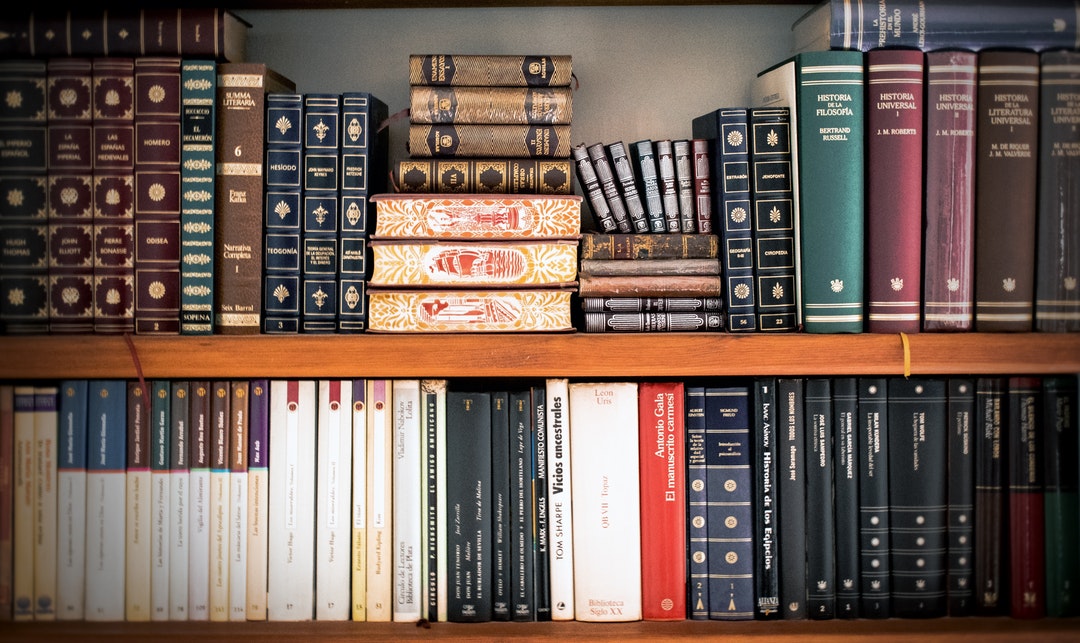 Impact Investing Is Core to a Philanthropic Practice Desirables: Made In LA

Every two years, the Hammer Museum organizes a ballyhooed exhibition starring the works of local artists spanning myriad mediums and genres. We select our favorites from 2016

Trumpeter improviser and composer Wadada Leo Smith is known for his prowess in the realm of jazz, but made a unique mark on the musical world with his creation of a new form of musical notation, Ankhrasmation. This colorful, visual language bridged the gap between performing and visual arts for Smith and has been an ongoing dialogue of creation since 1968. Displaying signature wedge-shaped and glyph-like characters, the vibrant dialogue transforms the simple line sheet into a more deeply sensory and whimsical experience.

Los Angeles Times is calling him the Hammer show’s “breakout star.” At 78 years old, Kenzi Shiokava displays his distinct collection of assemblage and collage sculpture pieces inspired by 50 years of fusion between his Brazilian upbringing and Japanese heritage. The distinction in cultures is mirrored in the contrast between the tediously carved wood and macramé (textile knotting), a respective representation of the traditional artistic stylings of Japan and Brazil.

“We Had the Experience but Missed the Meaning” by Laida Lertxundi

In the words of Spanish filmmaker Laida Lertxundi, “landscape is not a backdrop, it is there, and it’s active.” This statement is a banner for her dreamlike visual installation, featuring clips from her three most recent films set to the eclectic tune of field recordings, experimental sound, pop music, and even Lertxundi’s own echocardiogram. The cumulation takes the viewer on a visual journey of Southern California, acting as a narration of the human experience in relation to the outside world.

“MARXISM AND ART BEWARE OF FASCIST BROISM, 2016” by Mark Verabioff

Mark Verabioff is not shy about social commentary. Truly a mix of media, his collection of repurposed iconic prints and ad campaigns is a sophisticated cut-and-paste that revisits the impact of art history’s most popular female figures. The mash-up of prints and text produces pieces that unapologetically vocalize messages centered on a woman’s role relative to a male-focused art world.