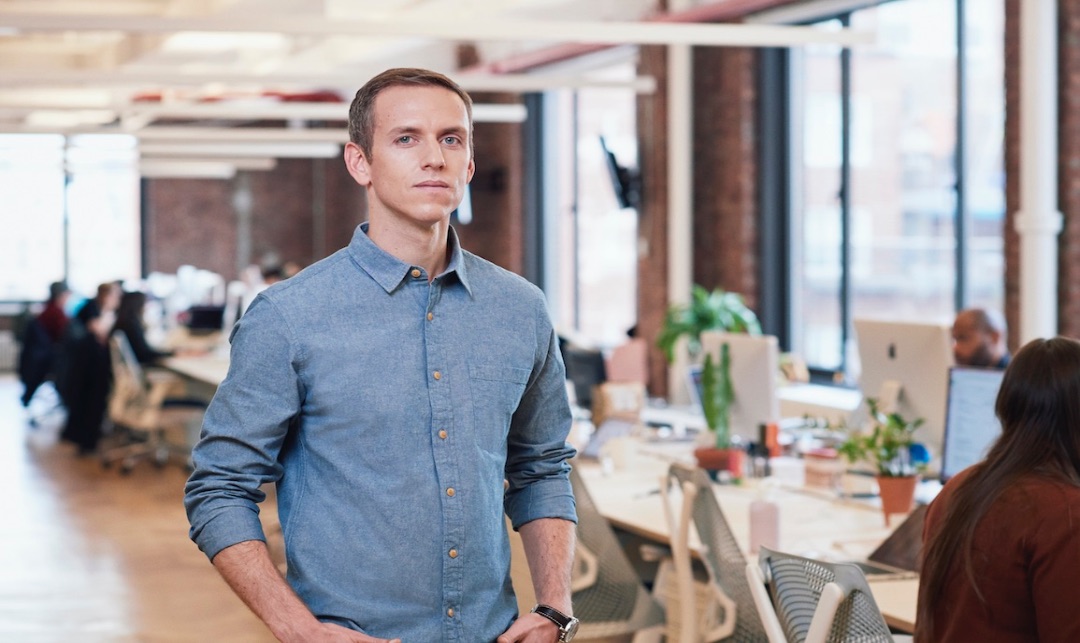 Silver Linings of a Pandemic: The Home Boom Peter Lowy: A Principal at the Lowy Family Group and former Co-CEO of Westfield on How He’s Making an Impact with the Homeland Security Advisory Council Henry Elkus is Founder and CEO of Helena. He cares immensely about creating systems that can be leveraged to enact global, scalable, and systemic change.

Helena is a new institution that develops projects that take on critical societal problems.

Helena’s past and current projects have sought to address elements of climate change, global security, economic inequality and the development of advanced technologies. Helena’s first project, “Factory in the Sky,” supported the construction of the first commercial carbon capture factory by the Swiss company Climeworks, which is now operating in 15 countries globally. It’s second, “Helena Shield Project,” catalyzed state and federal action to help protect the North American electrical grid from threats due to solar storms and cyber-attack, including a 2019 Presidential Executive Order.

Outside of Helena, Henry serves as Social Entrepreneur in Residence at The Boston Consulting Group and a Special Advisor to the Berggruen Institute.